Skip to content
Free US Shipping on orders over $90 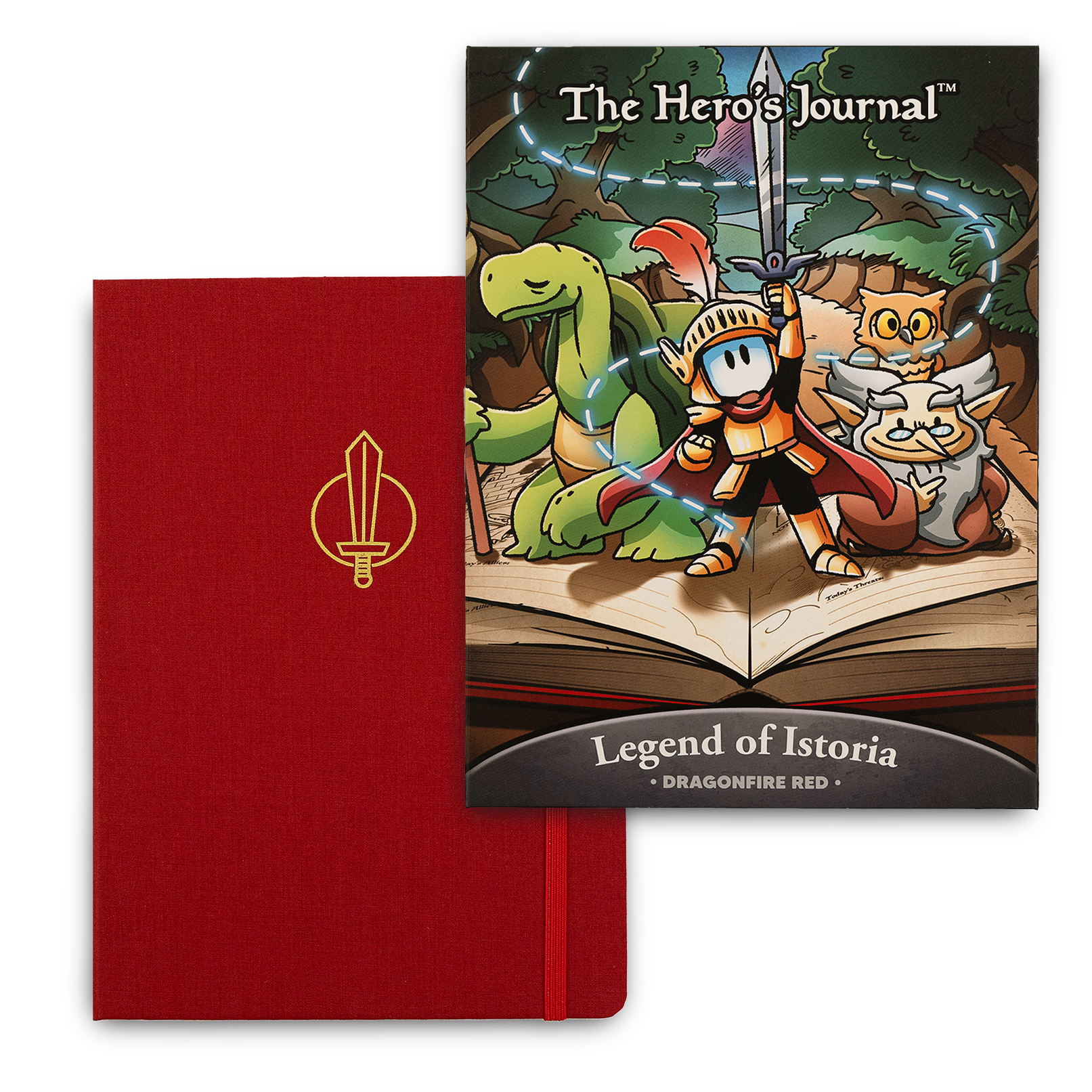 The History of The Hero's Journal

The events of the Hero's Journal from 2018 to the Present

May 2018, Nick approached Kyle with an idea for a nerdy day planner that looked at your life as a story, one where you are the main character. Quickly, Kyle joined forces with Nick to start the progress on making The Hero's Journal. 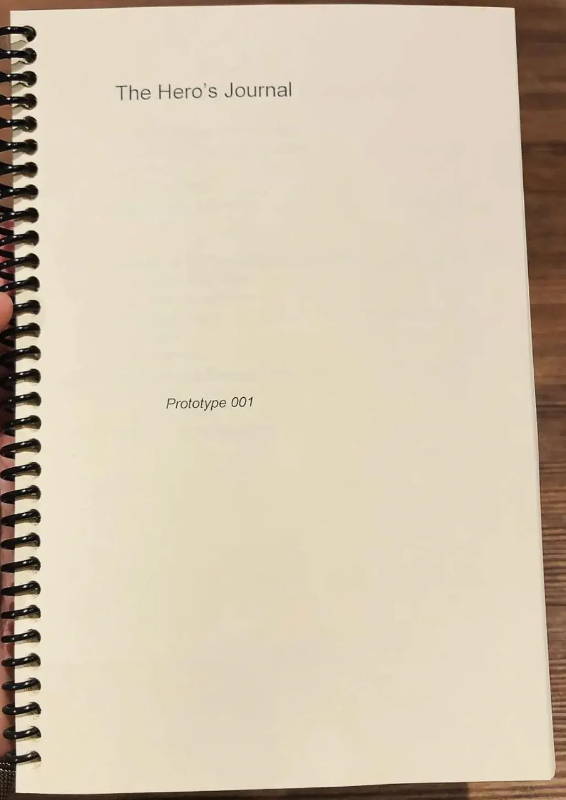 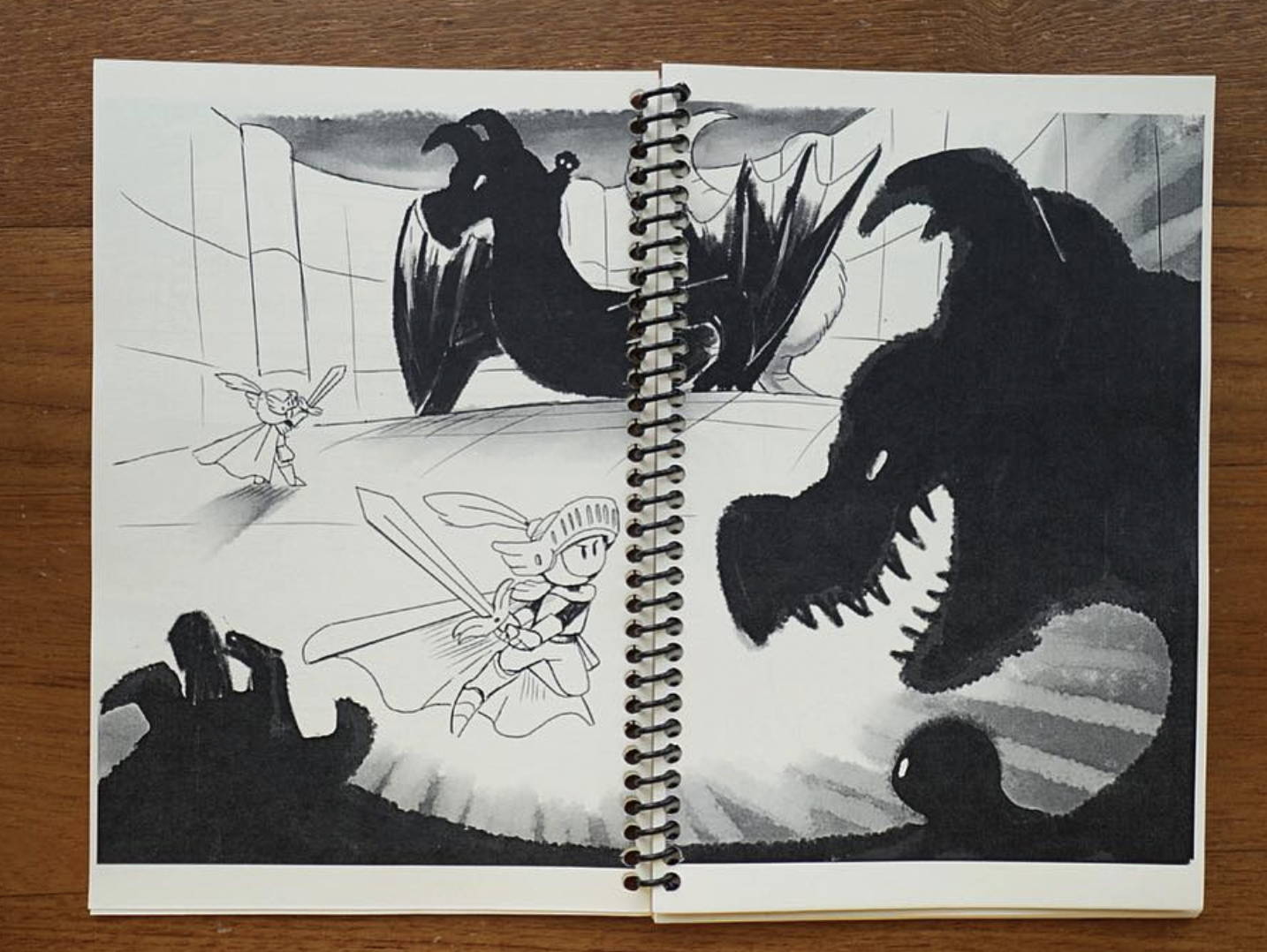 Having a decent understanding of the structure of the journal, Nick & Kyle approached the point of no return, hiring an artist to help bring it to life. After a short search, Nick and Kyle miraculously met Ryan who impressed them with not only his artistic ability, but his unique skill of reading their minds and making the Hero's Journal a reality.

After 9 months of development and a nearly finished product, The Hero's Journal campaign was launched on Kickstarter at 9 am PST February 5th, 2019. With the help of friends, family, and complete strangers, The Hero's Journal reached its goal of $10,000 in just 5 days. The campaign would ultimately close at 153% of the goal raising $15,300. 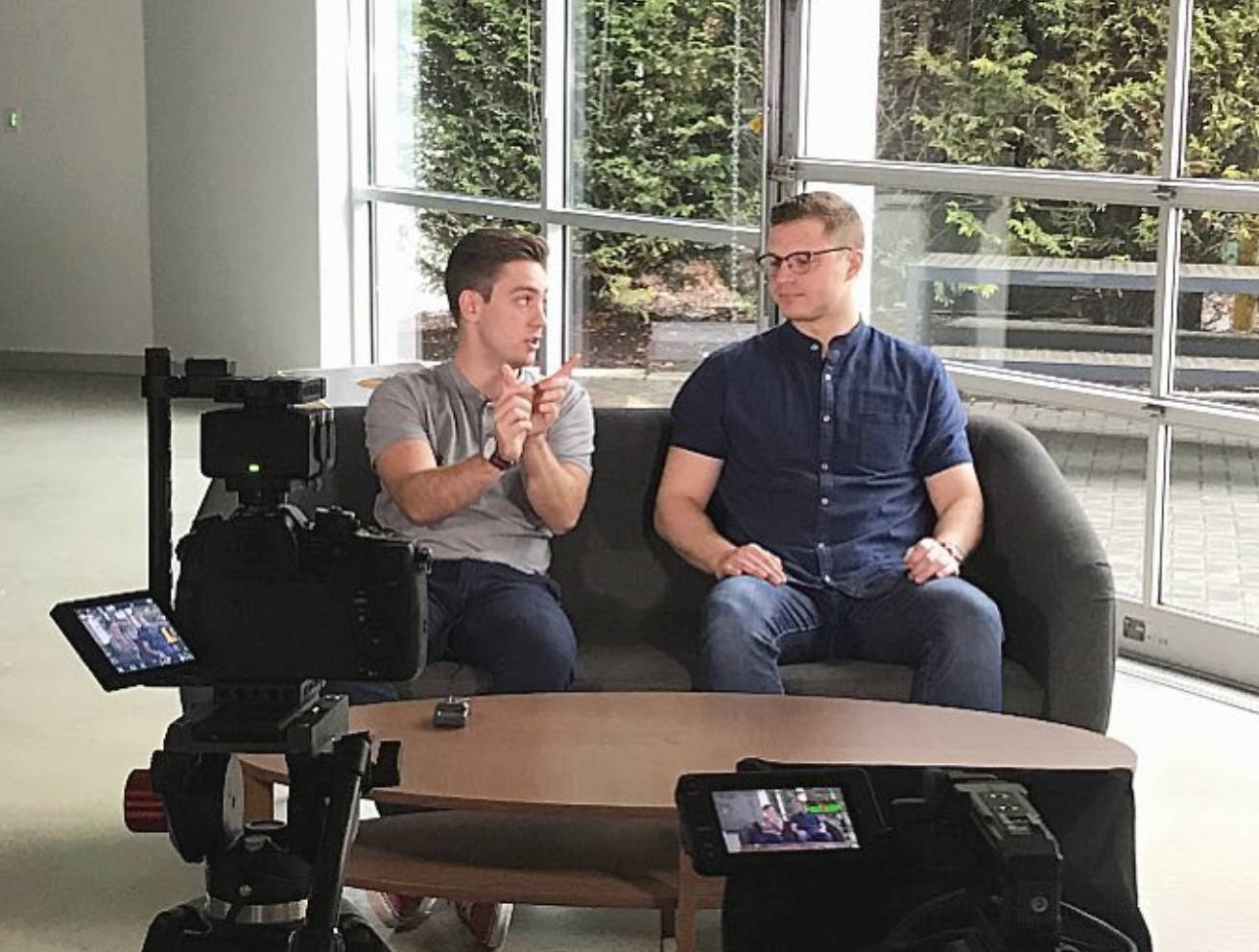 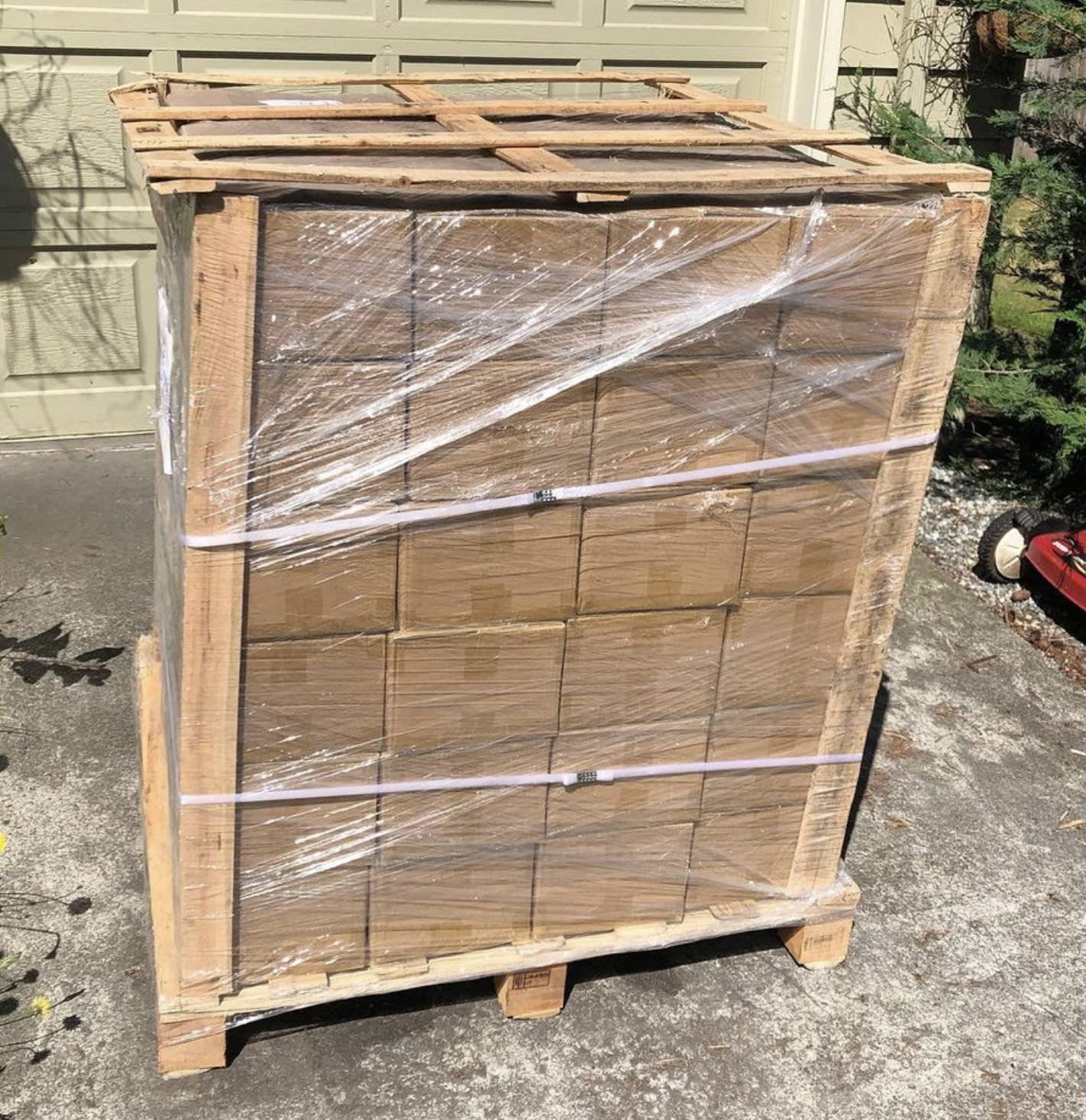 In Early July of 2019, the inaugural shipment of journals arrived at Nick and Kyle's Bellevue, Washington home, and work began fulfilling the 270 backers orders. With Orders fulfilled by the end of July, Nick and Kyle offically put The Hero's Journal live on July 22nd, 2019 on their website. To their suprise they would be completely sold out of their first 1000 journals by August 25th 2019.

Dumfounded by the success thus far, Nick and Kyle ordered 2,000 more journals, and set pre-orders live in Late October. 800 pre-orders and a couple of months later, The Hero's journal closed the years selling 1,838 journals on their online store as well as north of 300 in their Kickstarer. For a total of just over 2,000 journals in the first year. 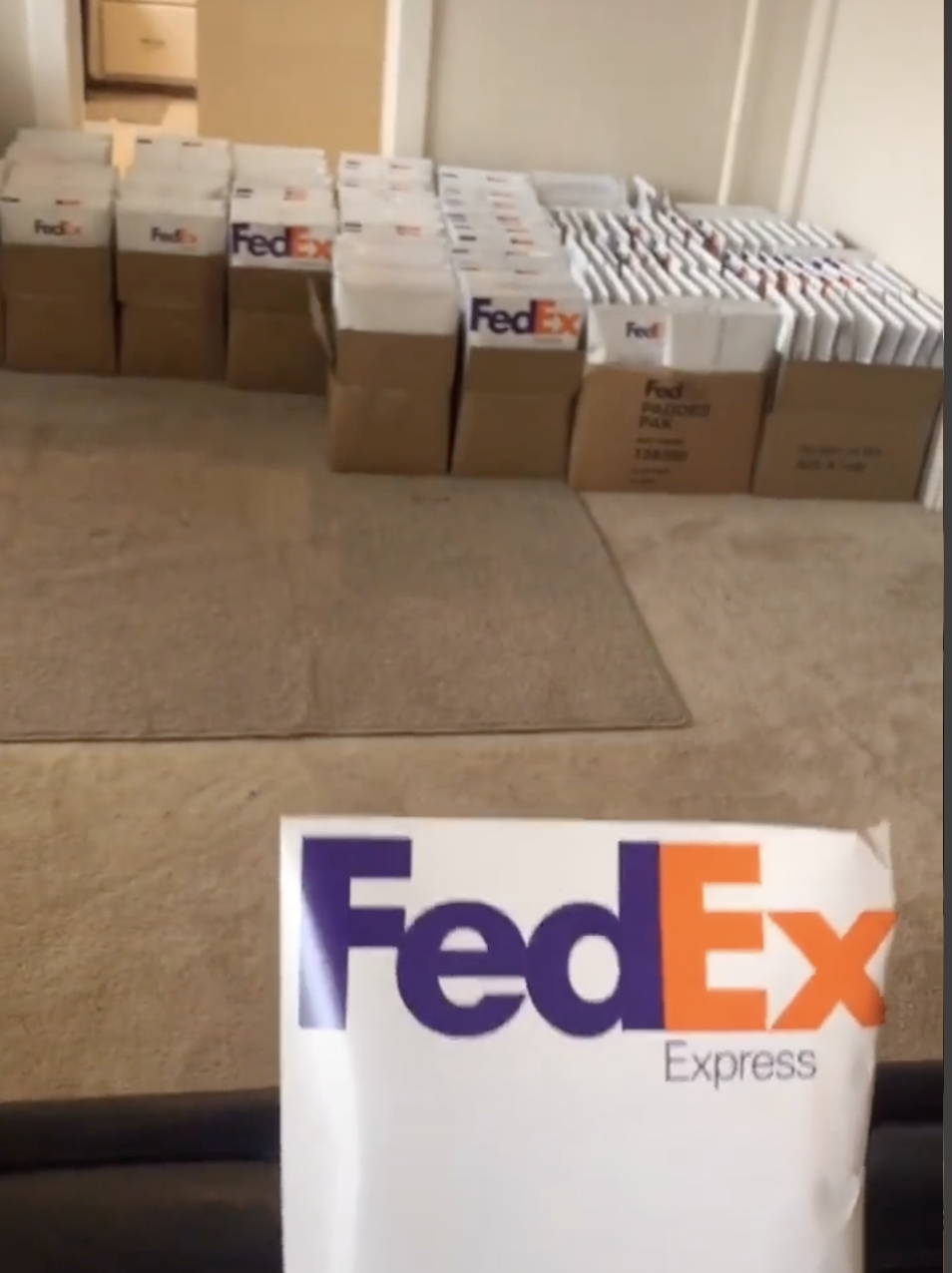 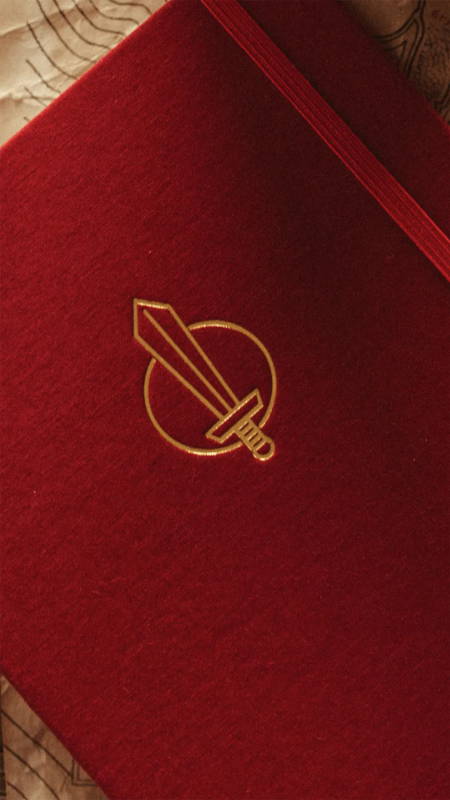 In the beginning of 2020, Nick and Kyle saw the inventory of the second shipment dwindle. Fortunately, the third order of 3,000 more journals was set to arrive at the end of January. The second shipment officially sold out on January 20th, which marked 3,000 journals sold. The 3rd shipment arrived on January 28th so the Hero's Journal was back in action.

Nick and Kyle made a large decision and quit their full-time jobs to work on The Hero's Journal full-time. In that time, they had fulfilled 2,400 orders while working full-time. By the middle of March, the third Shipment was completely sold out, and the supply chain was backed up due to the emerging pandemic. 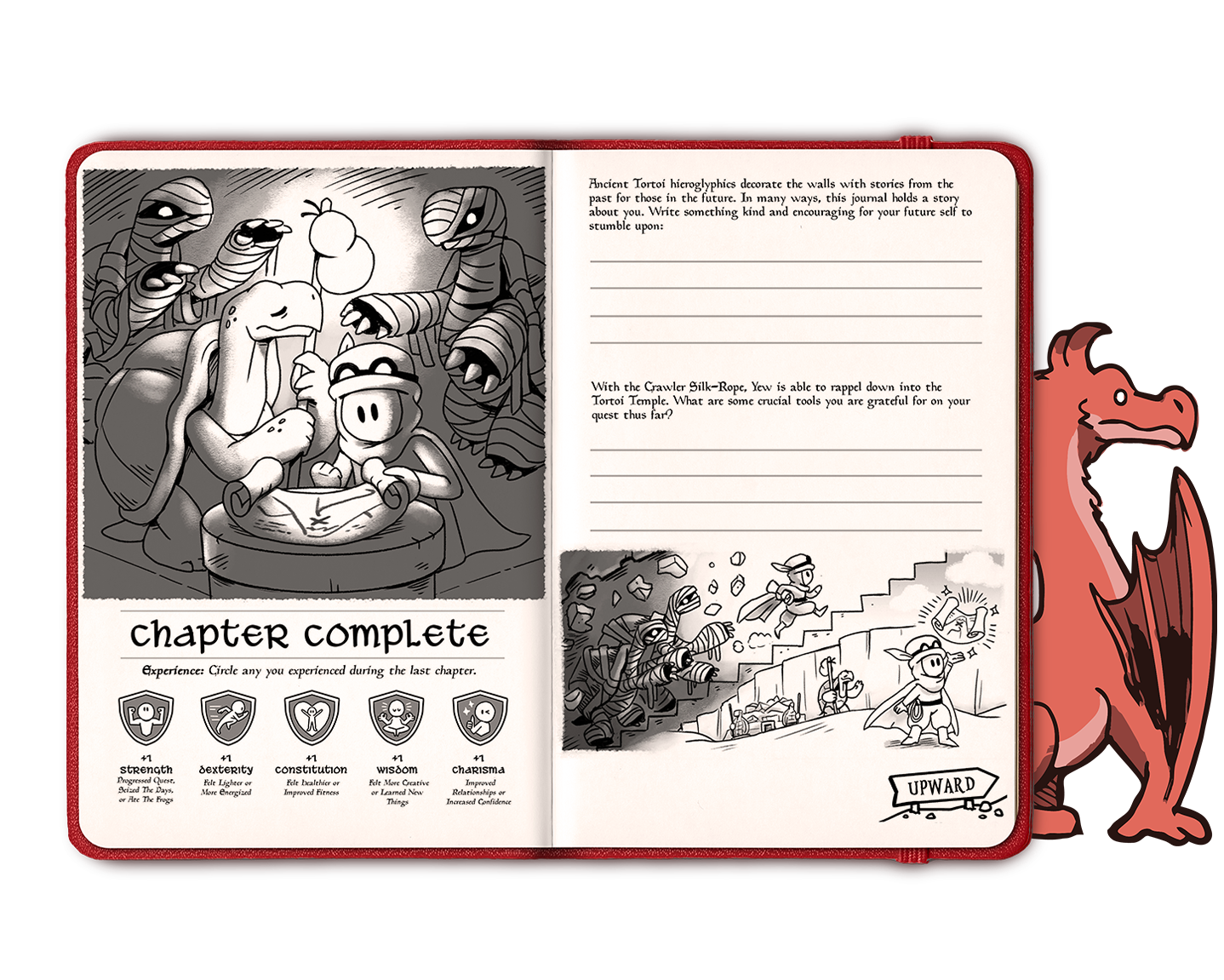 The Small team at The Hero's Journal saw that the world was hurting due to the pandemic and wanted to add positivity in anyway that they could; thus, Quarantine Quest was born. At the beginning of April, Quarantine Quest (a month full of side quests to do while we are all stuck inside) launched and 30,000 heroes signed up. Shocked by its popularity, the team extended it through the end of May.

After 3 months of being sold out of inventory and side questing with their new allies, The Hero's Journal finally was getting more inventory. This time was different, however, this shipment was 6,000 journals and included a new color to the lineup, Wildwood Green. on June 1st, the team opened pre-orders and the community of heroes almost crashed the website with the volume of traffic. In the Month of June alone, The Hero's Journal sold 5,500 journals.

Fortunately, Nick and Kyle saw the community grow and ordered 10,000 more journals to come in as reinforcements for the rest of the year. From July to the end of October, The Hero's Journal sold 6,000 journals and started to prepare for the newest edition to the line up: Royal Purple.

With the release of Royal Purple approaching, The Hero's Journal team frantically prepared for the next release. The team wanted to make this release the biggest one yet, so they offered items such as enamel pins, maps of world in the journal, and even handmade wooden slipcases to hold the journals. On launch day alone, there were almost 800 orders, and they ultimately sold 3,571n in the month of November alone. The Hero's Journal would ultimately close 2020 selling 22,446 journals over 10x the amount of journals sold in 2019.

After 2 years, The Hero's Journal team decided that it was time to release a new storyline. Traditionally, all of the journals followed the same High Fantasy inspired story, but it was time to release The Istoria Magic Academy, a wizard school themed story. On February 15th, 2021, The Hero's Journal: Istoria Magic Academy Kickstarter launched with a goal of raising $25,000, a goal they reached within 9 minutes of going live. Over the course of the campaign, the pledges kept pouring in and the Hero's Journal ended up raising $302,000 on the Kickstarter and selling a total of 4400 journals.

The Kickstarter did not come without it's complications. Due to the global supply chain problems, the production of the journals was delayed 3 months and finally arrived in August of 2021. In one month, The Hero's Journal was able to fulfill over 4,000 orders of pre-orders as well as Kickstarter orders.

With the release of the Istoria Magic Academy journal, the team knew it was time to update the original journal. The first step was changing its name to The Legend of Istoria. Next step was re-releasing it in style. We decided the only way to do that was to make it in leather. In the beginning of November, the team released the Adventurer's edition of Legend of Istoria, on release day alone, there were over 1,000 journals sold over 551 orders. The rest of the year was a whirlwind with thousands of orders coming through till the end of the year. By the year end of 2021, The Hero's Journal sold 33,223 journals that year.